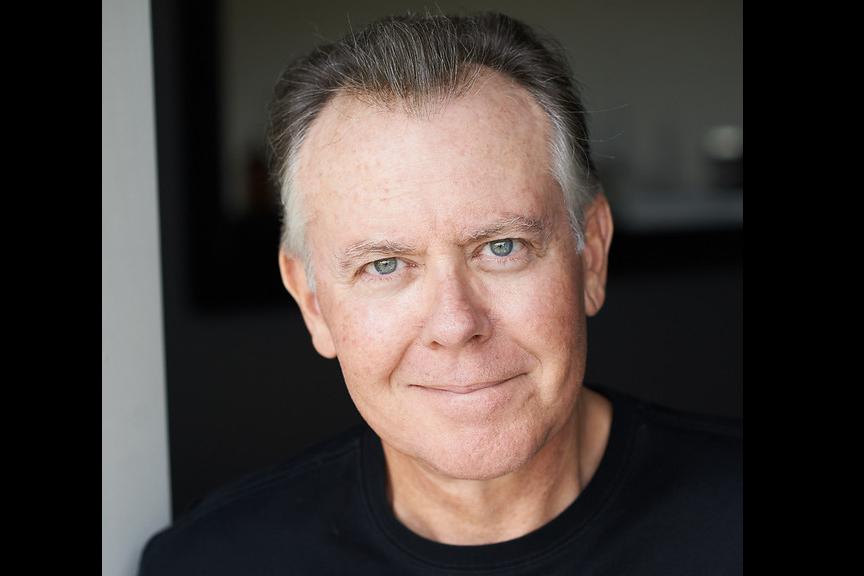 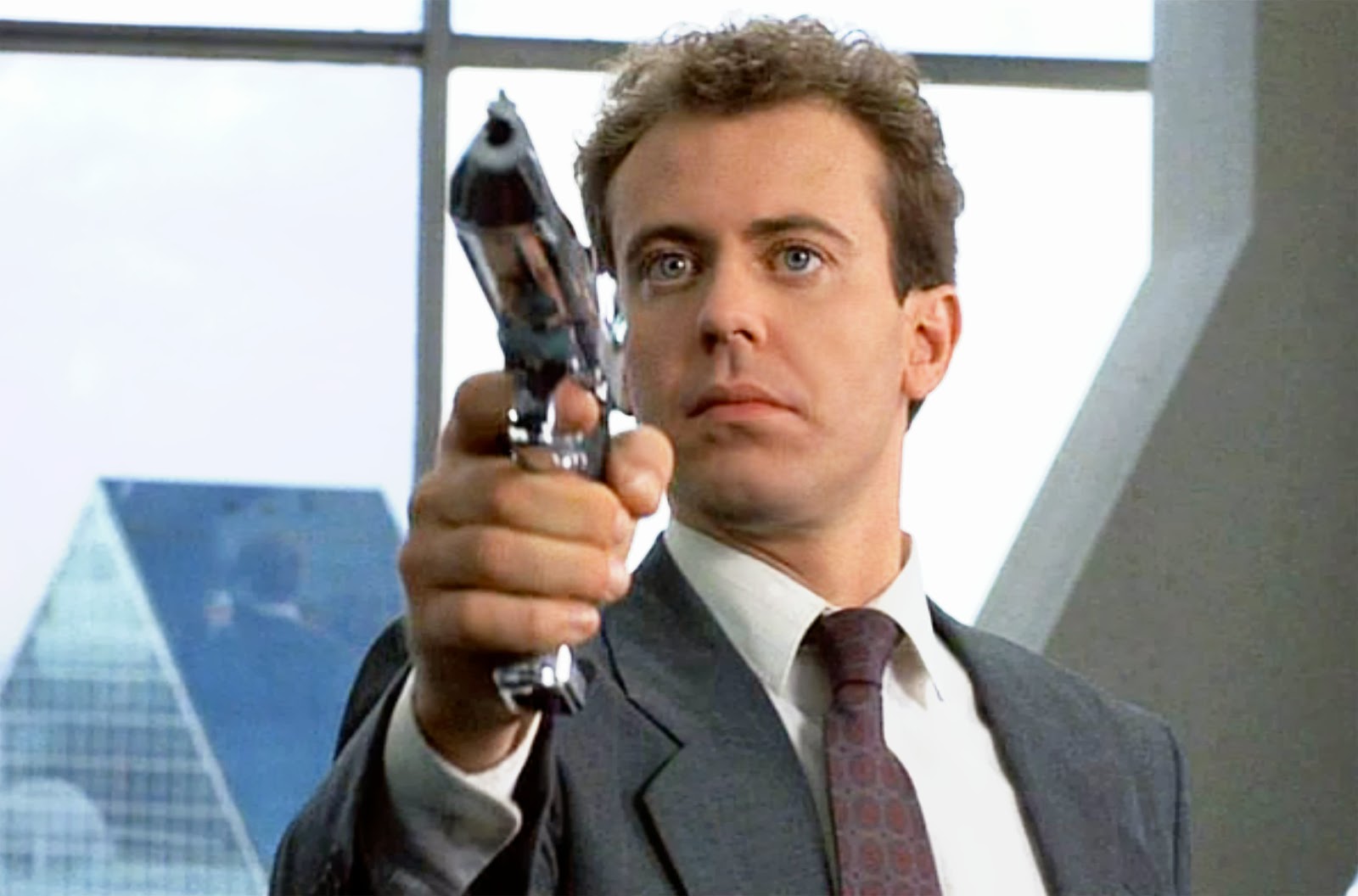 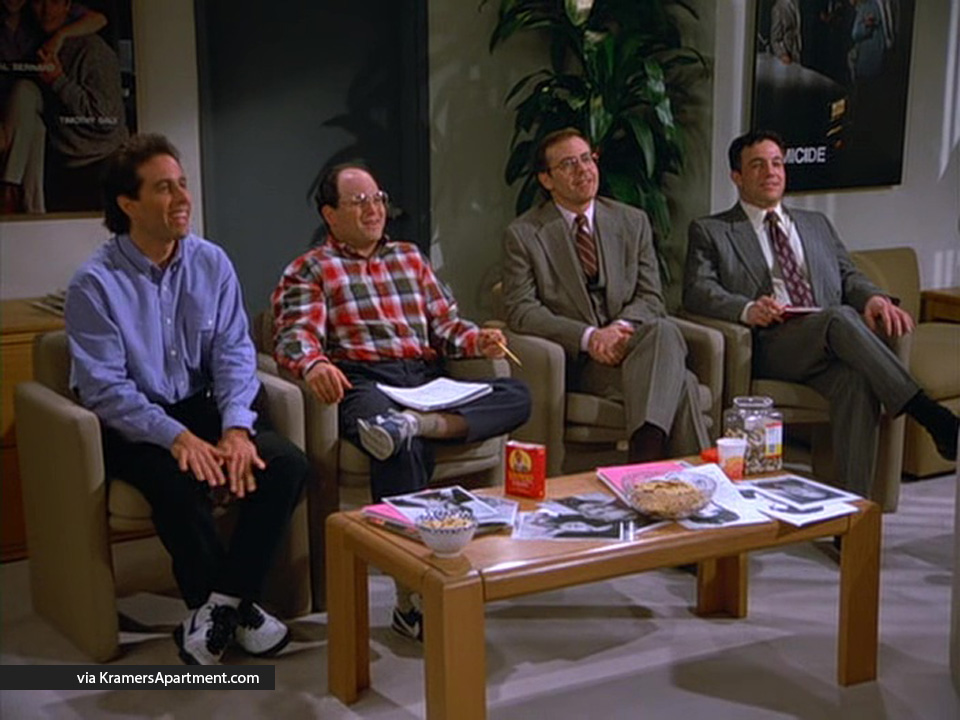 Here are some traditional press articles on Kevin Page and his work. 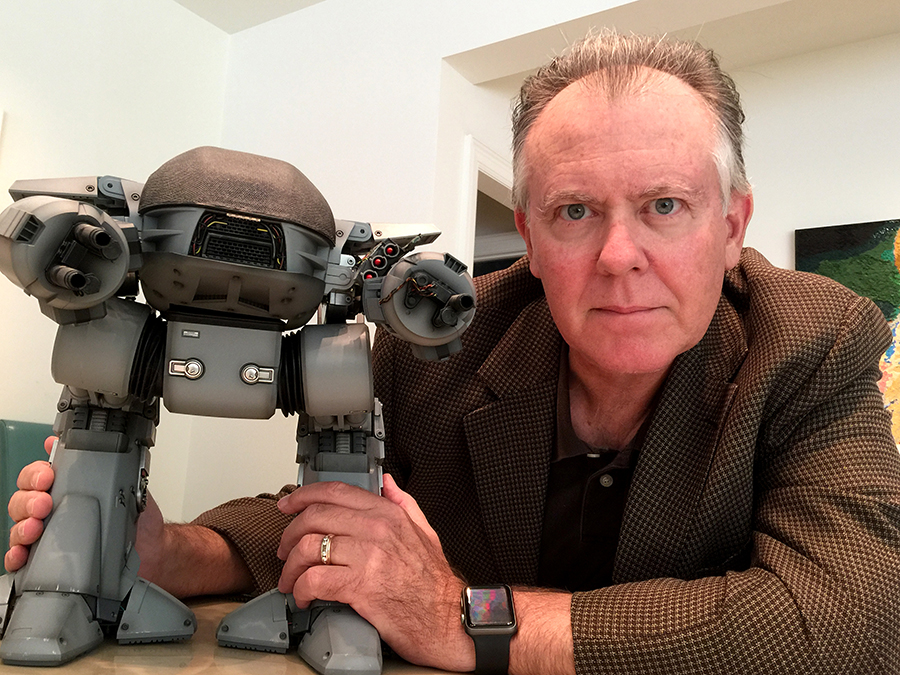 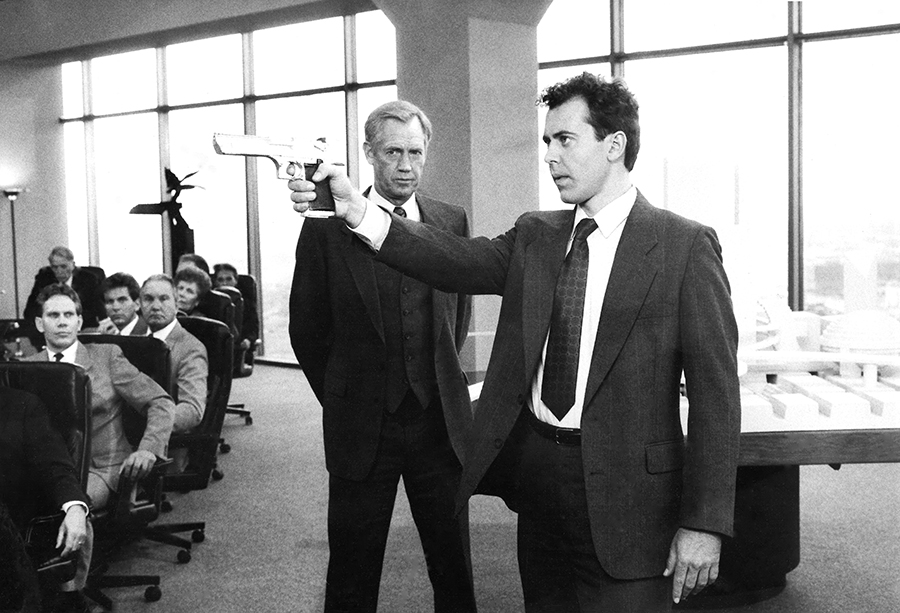 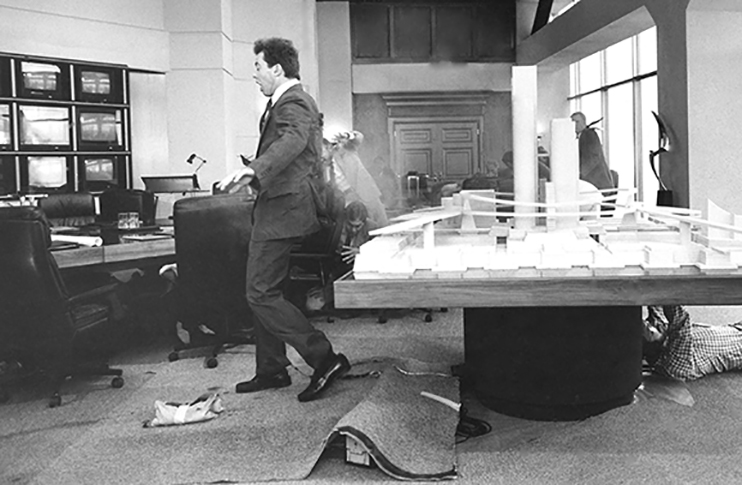 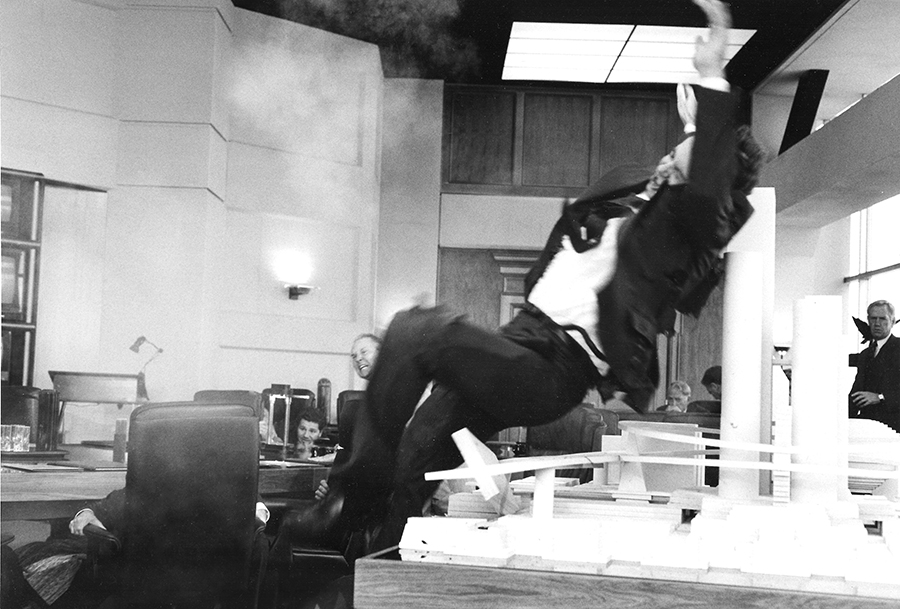 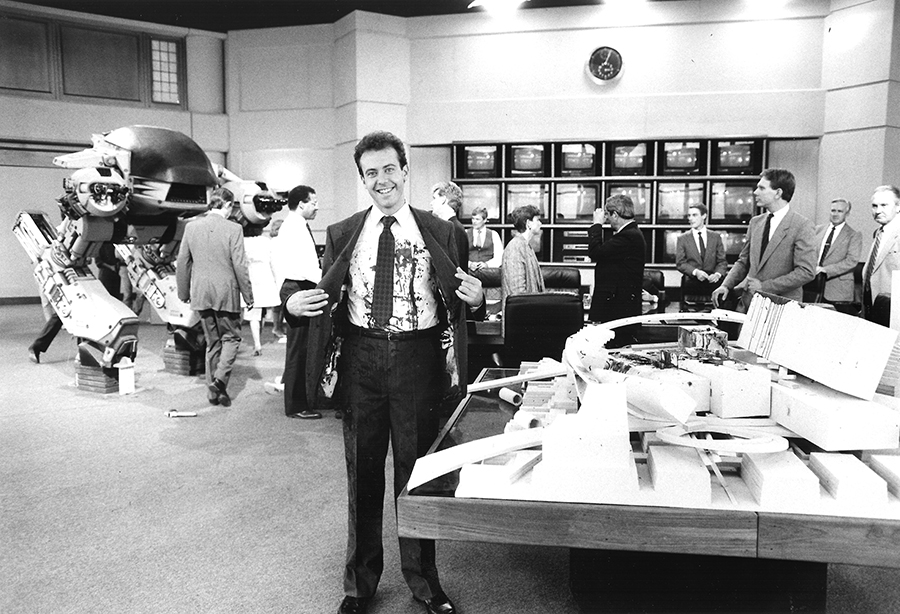 As an actor, Kevin Page has appeared in numerous action movies, including the 1987 cult-hit ROBOCOP. His first speaking role in a film made him internationally famous for a scene that is still noted today as one of the most violent and gruesome in film history. (This scene was one of two moments that director, Paul Verhoeven, was forced to cut down for the American release of the film after the MPAA ratings board gave it an "X" rating for violence 24 times in a row!)

Read this 2017 Hollywood Reporter article about the 30th anniversary of Kevin Page's infamous scene in RoboCop: