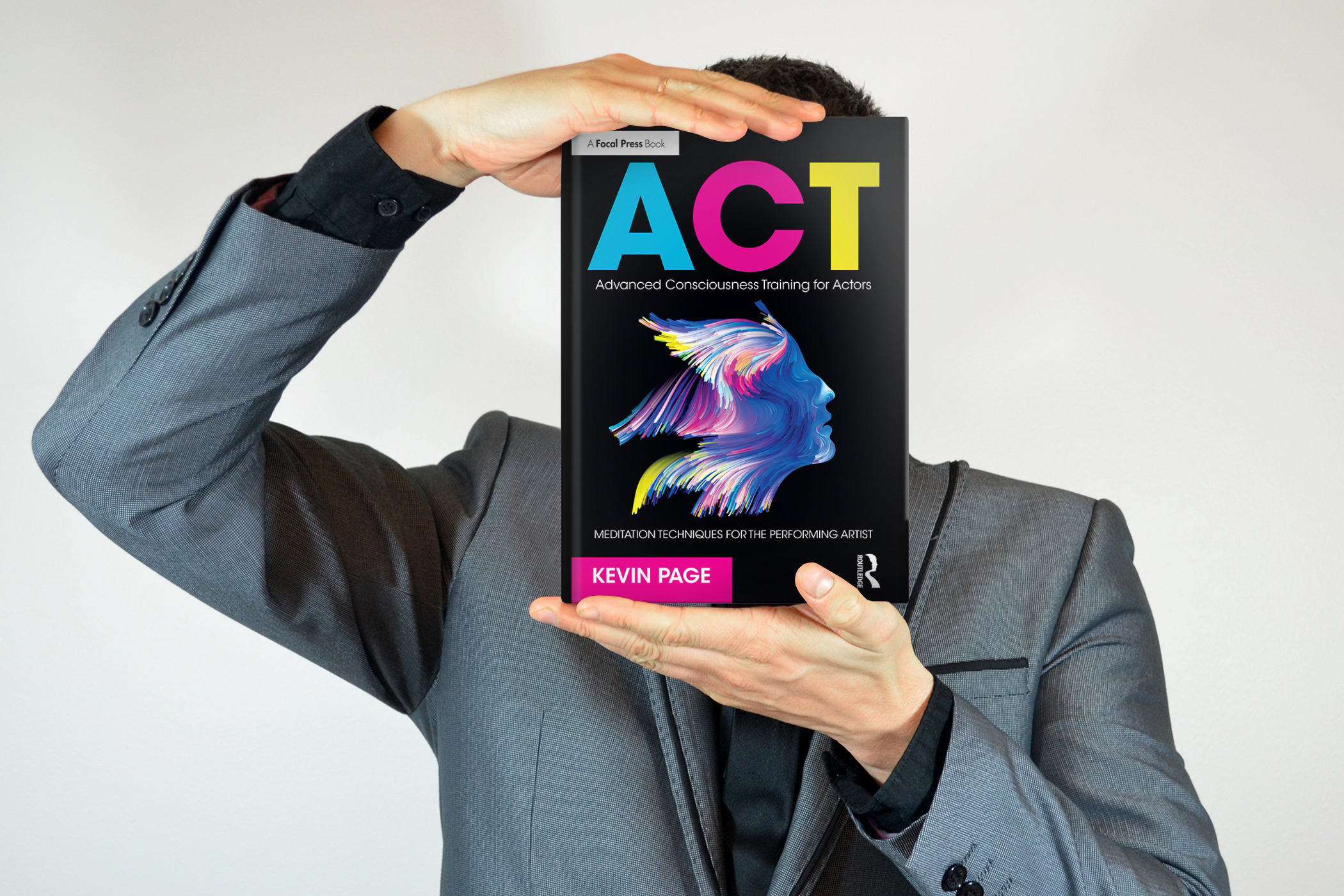 Advanced Consciousness Training for Actors explores theories and techniques for deepening the individual actor’s capacity to concentrate and focus attention. Going well beyond the common exercises found in actor training programs, these practices utilize consciousness expanding “technologies” derived from both Eastern and Western traditions of meditation and mindfulness training as well as more recent discoveries from the fields of psychology and neuroscience. This book reviews the scientific literature of consciousness studies and mindfulness research to discover techniques for focusing attention, expanding self-awareness, and increasing levels of mental concentration; all foundational skills of the performing artist in any medium.

A.C.T. for Actors: Meditation Techniques for the Performing Artist is now available from Routledge Focal Press and can be ordered HERE.

Psychology for Actors: Theories and Practices for the Acting Process

Psychology for Actors: Theories and Practices for the Acting Process is the first basic textbook of modern psychological theories specifically designed for the actor. Psychology for Actors covers all of the basic areas of modern psychology from a perspective that actors can understand and use in their creative process. It uses everyday language to explain the fundamentals of Western psychology and gives specific examples about how the theories can be applied to practical examples in rehearsal and performance.

“What is my character’s motivation?” While this question is perhaps a caricature of the earnest actor’s quest for realistic performance, it is also a serious psychological investigation. ALL contemporary actors, whether on stage, film, or television, go to at least some lengths in exploring or making psychological choices about the characters they play. But what psychology do they use in making their judgments? Is it the behaviorism or Freudian psychoanalysis of the 1940s and 1950s? The “pop” psychology of the 1960s humanistic movement? Cognitive neuroscience? The personality theories of Adler, Rank, or Jung? What about psychological types such as introverted and extroverted? Abnormal or positive psychology? Put another way, how much actual psychology does the average actor really know and use?

Psychology for Actors is both a classroom text and a handbook of ideas to help actors understand the psychology of the characters they play. Whether you are an actor headed to rehearsal or preparing for that big audition, Psychology for Actors will deepen your understanding and widen the spectrum of choices you have available to you in making your most important acting decisions.

Psychology for Actors is available worldwide from Routledge Focal Press and can be ordered HERE. 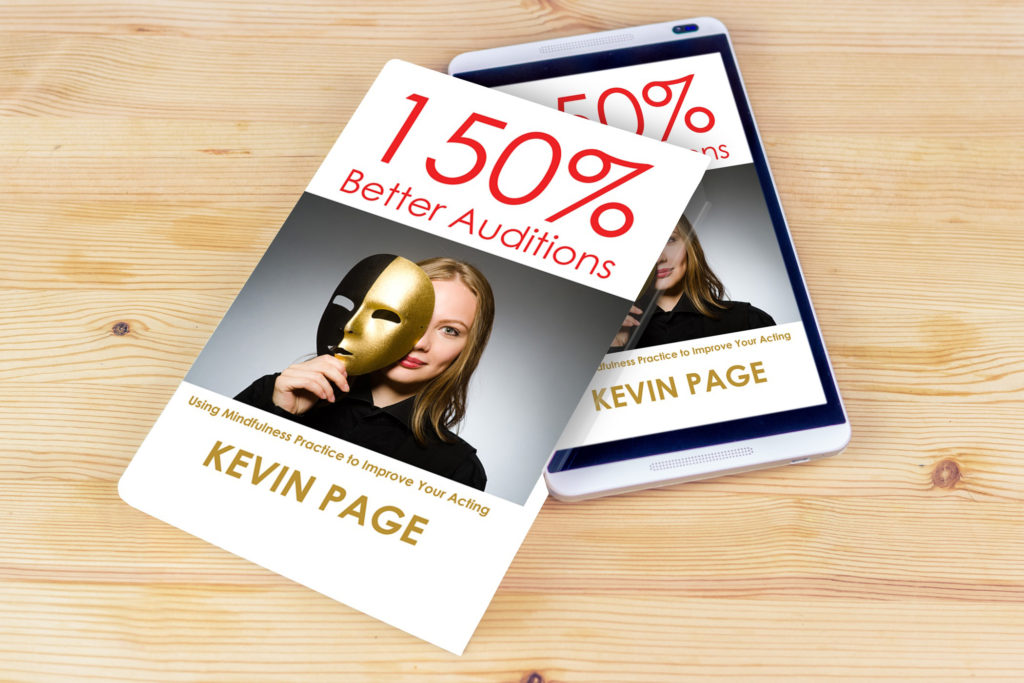 150% Better Auditions teaches you the secrets of better acting and auditioning by using the power of mindfulness training to improve your confidence, concentration, and booking ratio.

* Stay in the “present moment”

* Be calm under pressure

Master actor and theorist, Kevin Page, has been auditioning professionally for more than 30 years and now he shares his secrets of “mindfulness fitness” training with you. More than just a “how-to” manual, 150% Better Auditions will improve what you are already good at and take you to the next level of success!

150% Better Auditions is available now from Acting Theory Books, and can be ordered HERE.