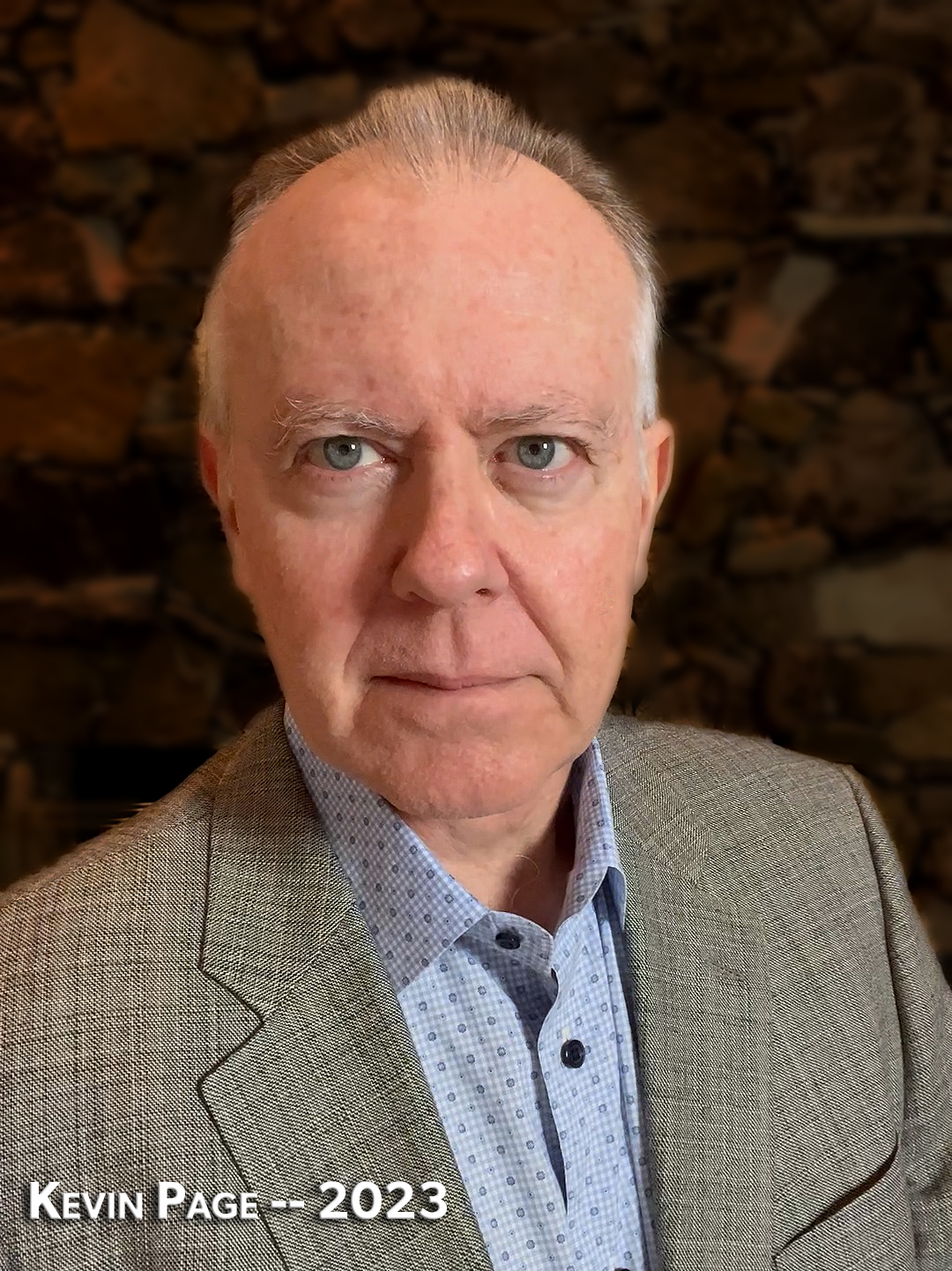 I am a creative entrepreneur...

My name is Kevin Page and I have combined two decades worth of business experience with another decade as an artist and filmmaker and a couple of years fully embedded in the open source Ai art community to create a set of custom Ai business development strategies for small and medium-sized businesses that can be implemented today.  This meta-planning infrastructure allows us to generated detailed and unique Ai business plans for start-ups and in-house corporate venturing at a speed that would be impossible without actual field experience and using Ai in the planning process.

As an artist myself, I have sold over 200 NFTs since early 2021. I founded the Annual Ai-NFT Film Festival and Awards Show (Sponsored by known Origin) as well as the Twitter Spaces show "Ai-NFT Consortium." I also serve as the Ai Art & Film Ambassador for the Known Origin (eBay) NFT Marketplace.

I have been a founder and investor in two financial services companies and currently serve as CEO of Ai Cinematics, a full-service Ai film production company with three short films competing in this year's international film festival circuit.

As a performing artist, I have worked in films, television and on the stage. I have been featured or starred in films such as ROBOCOP, FRIDAY NIGHT LIGHTS and THE ALAMO (2004), and TV series like: SEINFELD, DALLAS, BABYLON 5, WISHBONE and most recently, THE SON (co-starring opposite Pierce Brosnan). You can find my film and TV credits here: IMDB.com.

I am also the author of four nonfiction books, three of which were published by global powerhouse Taylor & Francis.

I gave a solo talk at NFT-NYC 2022 entitled, "Ai Filmmaking in NFT Space."

Finally, I have formed a new firm, Ai Arts and Media Consulting Group, to advise small businesses and start-ups on strategic Ai planning in the media, communications, advertising and entertainment spaces. 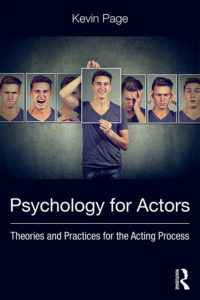 Kevin Page has written several books on acting and meditation, all available now from Routledge Press wherever fine books are sold. Click below to get a preview of available titles and stay informed on new releases!

Check out the Books
Scroll Up