Advanced Consciousness Training for Actors (“A.C.T. for Actors”) is the first book-length exploration of consciousness training techniques developed through the scientific study of states of consciousness and advanced human development, directly applicable to the training of stage and film actors.

Much of what is found in this title has roots beginning in the late 1960s with the work of world famous psychologist and author, Abraham Maslow (Maslow’s Hierarchy of Needs) and others originally associated with the field of humanistic psychology and the human potential movement.  At that time, Western psychologists began to study consciousness enhancing technologies and move beyond traditional psychological models, such as Freudian psychoanalysis and behaviorism, to become specifically interested in non-ordinary states of consciousness such as those experienced during meditation, yoga, and other exceptional human experiences as contrasted with pathologies mostly examined by traditional psychology.  Many of these investigations focused on advanced human development such as reported in Eastern mystical traditions like Zen Buddhism, Hindu yoga, enlightenment experiences, etc.

Over the last fifty years, these empirical explorations have provided important insights and identified practical techniques for developing human consciousness that are directly applicable to the training of performers in the Western theatrical tradition.  More recently, the field of cognitive neuroscience has accumulated data to confirm these discoveries. 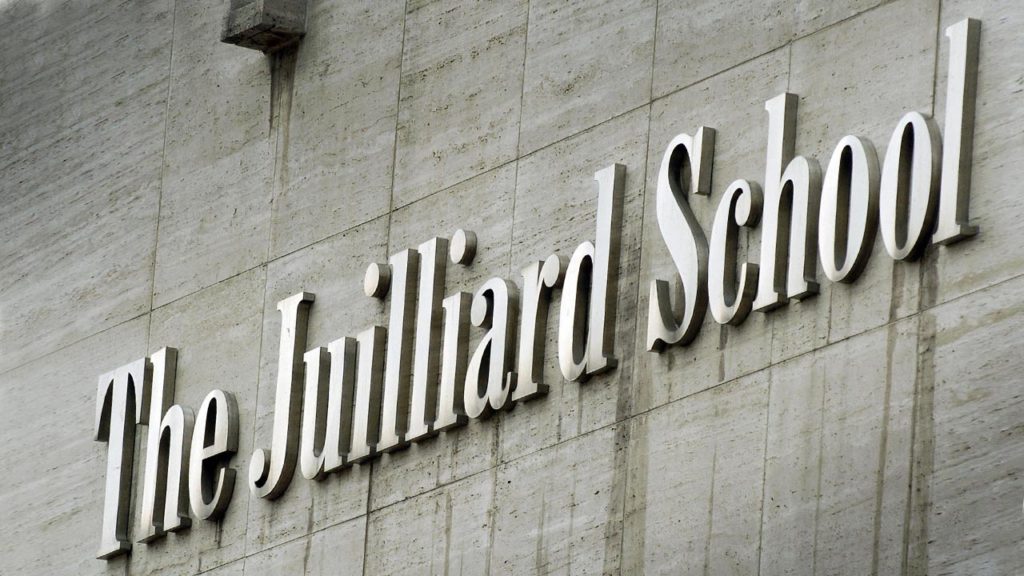 Actor training at the university-level, as well as at many of the major private conservatories in the US, has basically remained unchanged in any significant sense since the rise of the League of Professional Theatre Training Programs in 1971.  See Routledge author, Peter Zazzali’s Acting in the Academy for a detailed history of this movement as well as The Politics of American Actor Training (also a Routledge title) for additional confirmation of this trend.

One of the features of A.C.T. for Actors is a series of interviews with leaders from some of America’s top actor training institutions including, Yale School of Drama (James Bundy), Columbia University (Anne Bogart), The Julliard School (Richard Feldman), and Meadow’s School of the Arts (Jack Greenman) who candidly discuss the current state of actor training in the academy. The norm in these institutions is to provide an integrated menu of vocal and physical training practices along with a psychological/cognitive model of text analysis and performance exercise based on the system created by Russian theorist Constantine Stanislavski or responses/adaptations to his work.

In her monumentally important reassessment of Stanislavski, Stanislavsky in Focus(another Routledge publication), author Sharon Carnicke reveals in convincing detail how Stanislavski’s original intent was a broad system for treating the actor’s being in a holistic manner that included a type of “experiencing” that was developed from ideas borrowed from both early twentieth century psychology as well as yogic meditation training.  These experiential elements and consciousness training exercises were, however, excised or ignored in versions of Stanislavski’s work in both America and the Eastern bloc countries including Russia, for both reasons of cultural prejudice and Soviet censorship.  As such, Stanislavski’s full system of holistic actor training has never fully been implemented, particularly in the United States, and indeed much of his original intention may have been lost through time and subtle censorship.

The main goal and theme of A.C.T. for Actors is to add exercises and approaches to the Western actor training discipline that expand the actor’s conscious awareness of self and extend control over the actor’s abilities to concentrate her attention beyond what is typically offered today in American conservatory training.  This is particularly important in light of the rise of mobile digital technology and the ensuing fragmentation of individual consciousness as a result of constant multiple information streams that has become epidemic in developed Western cultures.

The exercises and techniques explored and surveyed in A.C.T. for Actors are specifically aimed at improving actors’ levels of conscious awareness and focus of attention, two of the most critical qualities of any serious actor’s craft and skill.

The language of A.C.T. for Actors is straightforward and the tools and approaches offered will empower individual actors and trainers of actors alike to develop skills of attention, focus and self-awareness that have previously not been available at the level of the academy or private acting conservatories in the United States and Western Europe.

A.C.T. for Actors is scheduled for release by international publishing powerhouse, Routledge Press, in September of 2018.

Get your FREE E-book here