Anne Bogart is an American treasure. She is an award-winning theatre director, educator (Columbia University), and author of five books on theatre and performance theory, including the immensely popular and influential: The Viewpoints Book: A Practical Guide to Viewpoints and Composition (2004) which she co-wrote with Tina Landau. She is also the Co-artistic Director of SITI Company of New York, an innovative theatre company and actor training organization she founded with with Japanese director and acting theorist, Tadashi Suzuki. 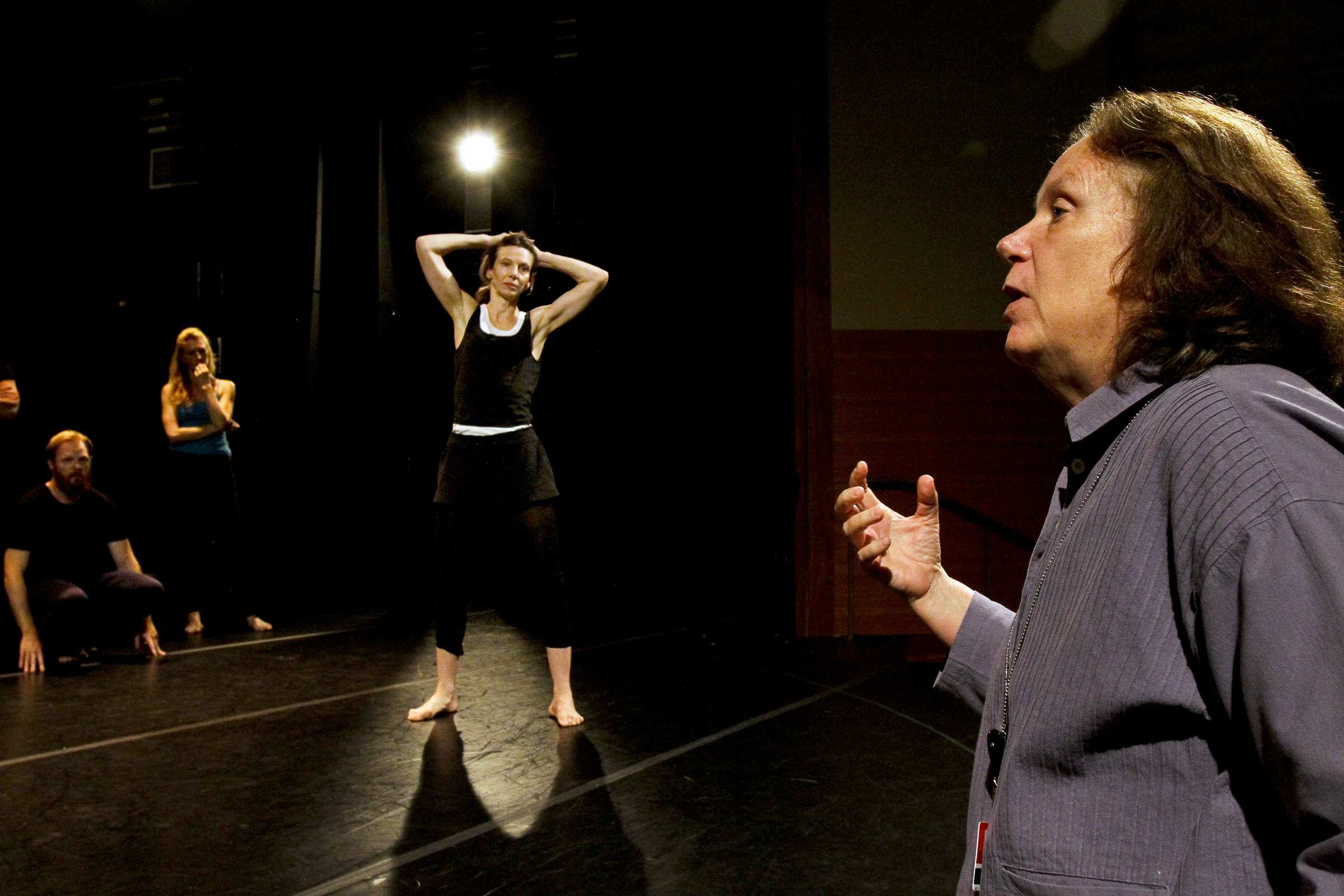 In this guest blog post, she shares her views on digital distraction and what it means for the theatre artist (or really any kind of performer).

THIS ARTICLE WAS ORIGINALLY PUBLISHED BY ANNE BOGART ON JUNE 16, 2017

A true revelation, I am convinced, can only emerge from stubborn concentration on a single problem. I have nothing in common with experimentalists, adventurers, with those who travel to strange regions. The surest, and the quickest, way for us to arouse a sense of wonder is to stare, unafraid, at a single object. Suddenly —miraculously — it will look like something we have never seen before. (Cesare Pavese)

Am I alone in my bewilderment about the new posture that we humans have recently adopted, hunched over slightly, staring into a little screen, addicted to the jolt of dopamine that we receive with a each new message or social tidbit? Am I losing my ability to rest, to empty out to, stare at one thing at a time?Am I getting too flitty, darting from one bright thing to the next? In the service of endless connection, have I lost the ability to truly connect?

During the 1990s I began to notice that people with “beepers” behaved very peculiarly when beeped. At a table in a restaurant, amidst a group of people, someone “got beeped” and suddenly behaved like a zombie, mechanically standing up to walk to the nearest public telephone in order to respond to the summons. It was odd. But in recent years, our behavior has become even weirder.

The addiction to our devices crept up quietly over the past two decades and much like the frog in the pot of water that is slowly heated up, we are not aware of the growing cost and danger, the addiction even. It may be true that sometime in the future we will look back at this current era with astonishment at the hazards that we had been flirting with, such as how we now look at the promises originally offered by cocaine, opioids or tobacco before the discovery of their inherent dangerous natures. 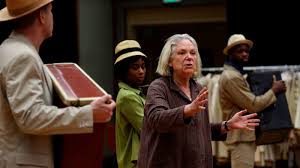 In Homer’s Odyssey the treacherous and beautiful sirens sing a melody to lure passing sailors on ships to their island to die. Odysseus devised a plan to resist the sirens by asking his crew to tie him to the mast of the ship so that he would not succumb to the lure of their seductive voices. His plan succeeded. Similarly, in order to free ourselves of indentured servitude to our devices, we require a version of tying ourselves to the proverbial mast.

Current developments in neuroscience suggest that what I rest my mind on is the primary shaper of my brain. It matters what I pay attention to and it matters how long I pay attention and more importantly with what qualitative presence of mind. Rather than flitting from one post, from one shining object to the next, I must learn how to stretch out time and savor moments of being. I must learn to linger longer. But in the process I do not have to become a Luddite. I believe that it is possible to use technology rather than to be used by it. But in our current techno-arena, the struggle to stay conscious and, as much as possible, in the driver’s seat demands that I intentionally change my relationship to time and to duration and to the shiny objects that grab attention but have little substance.

The first step towards stretching out time, savoring and lingering longer is to distinguish between reaction and response. A reaction is instant and it is driven by the ingrown beliefs, biases and prejudices of the unconscious mind. Reaction tends to be defensive and automatic. In the face of imminent danger, I am apt to react rather than respond. But reacting is not always the best way to function in the world. The more reactive I am, the less empowered I am. To respond, on the other hand, I must slow down, take account of the big picture and recognize the choices that are available in the very moment that I am about to react. Reaction is sporadic, emotional, knee-jerk and often tense and aggressive. Response takes note of these emotions but also understands that the emotions are transient and can often mislead if followed blindly. Response generates choice. It blends both logic and emotion.

The steps towards resisting the addictions provoked by technology require awareness, practice and discipline. I believe that it is possible to use technology as a way of getting better, a way of learning and progressing. Here are a few steps that I have been attempting recently in my quest for freedom from the indentured servitude of our times. I try to become more aware of my body while using technology by staying in touch with the physical sensations and the breath that the activity engenders. Upon each impulse to reach for a device, I try to slow down and become aware of the urge and then make a conscious decision about whether or not to do so by switching from reaction to response. Each time I write an email, I use it as an opportunity to learn how to write better. When I do manage to resist the impulse to pick up the device, I can discover the pleasure and the taste of the moment that opens up when not staring at my phone, not facing the flickering messages and endless diversion that are so seductive. Then I try to extend this heightened sense of life by lingering longer in those moments. And the payoff is palpable and enjoyable and over time is changing my relationship to devices, the connections they offer and the information that they make available. 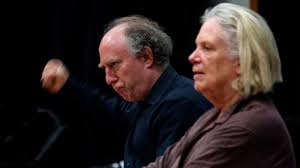 Because our interaction with technology is incrementally changing the very fabric of being human as well as altering the way we develop relationships with others, it is also, necessarily, shifting some of the fundamental functions of the theater. In the light of our omnipresent personal devices, the theater is becoming an increasingly vital art form because it provides a time and place set aside for the extended experience of duration and co-presence by providing the opportunity to linger longer in a social milieu. Through following narratives together, audiences can imagine and ruminate in each other’s presence about the quality of our shared lives. Live theater provides one of the few places and times where we can be together, in a group, breathing common air while contemplating the most pressing social and political issues. Durational experiences, lingering longer together, are key to our ability to thrive and live together successfully. It is a choice that we can make in the face of our current climate to carve out new ideologies and paradigms from the political and social developments that surround us.

Get your FREE E-book here